US Midterm elections 2022: Not exciting, but important | Your Guide


Election season is back in the United States, and President Joe Biden-led Democrats are up for a big test as America gears up for the midterm polls on November 8, 2022. Their biggest contender remains Donald Trump, who is still the face of the Republican party amid the January 6th committee hearings centered around his attempts to overthrow the government.

Unlike India, where elections are ongoing in one state or the other every year, the American elections to the Senate are divided into two phases, the midterms, and the Presidential elections.

As Biden faces Trump’s Republican Party in a highly divided American society, we try to break down the polls that could decide the fate of the oldest democracy in the world.

WHAT ARE THE US MIDTERM ELECTIONS?

US midterms, like the name suggests, are held near the midpoint of a president’s four-year term in office.

Like the Indian Parliament, America’s Congress has 535 members who are responsible for making the law of the land. Congress is divided into two chambers, the Senate and the House of Representatives. There are 100 members in the senate elected for a six-year term and every two years a third of the Senate is up for re-election. Similarly, the House of Representatives has 435 members for a two-year term after which every seat is up for re-election.

This makes it mandatory to hold a midterm election.

Winners of midterm elections are determined by popular vote, as opposed to the electoral college system that is used to elect the president.

Midterm elections affect state representation in Congress. And what is Congress in the United States? As per the Constitution, Congress is a legislative body that has the authority to make laws. So, if Democrats lose, Republicans will make sure that they have a tough time getting legislation passed. Remember, It will be a split Congress.

The president, obviously, does not change, but the midterm election results do give an idea about the chances of a party getting reelected in the next general elections, as they tell us how Americans think the president is doing halfway through his term.

In short, if the Republican Party takes control of either or both chambers, they have more power to block Biden’s plans.

Currently, the Democrats control both chambers, but by very slim majorities. The House is controlled by the Democrats with 221 seats and the Senate is equally split where the Republicans hold 50 seats, while Democrats hold 48. There are two independent legislatures who favour Biden. The Democrats are nominally in control as Vice President Kamala Harris has a tiebreaker vote.

WHO WILL FIGHT WHOM?

Who will fight against whom on November 8? To decide this, there are primaries. A primary is a fight between candidates of the same party in a particular area to determine who will fight the upcoming important election. In this case, the candidate who wins the primaries will be the party’s candidate in the midterm elections.

WHAT IF PRESIDENT’S PARTY LOSES?

If the president’s party loses, the Republican Party (GOP) will get the control of the House back. In this case, it will be a divided Congress, meaning the parties in House and Senate will be different. While the general public already seems unhappy with Biden, history, too, hints that the Democrats could have a tough battle at hand. Why? Historically speaking, during midterms, the president’s party often loses the House seats, especially when the president is less popular and the economy is troubled.

The Primaries. So, 17 states are holding elections this month to nominate candidates for November. The primaries take the power of candidate nomination from party leaders and give it to the people. 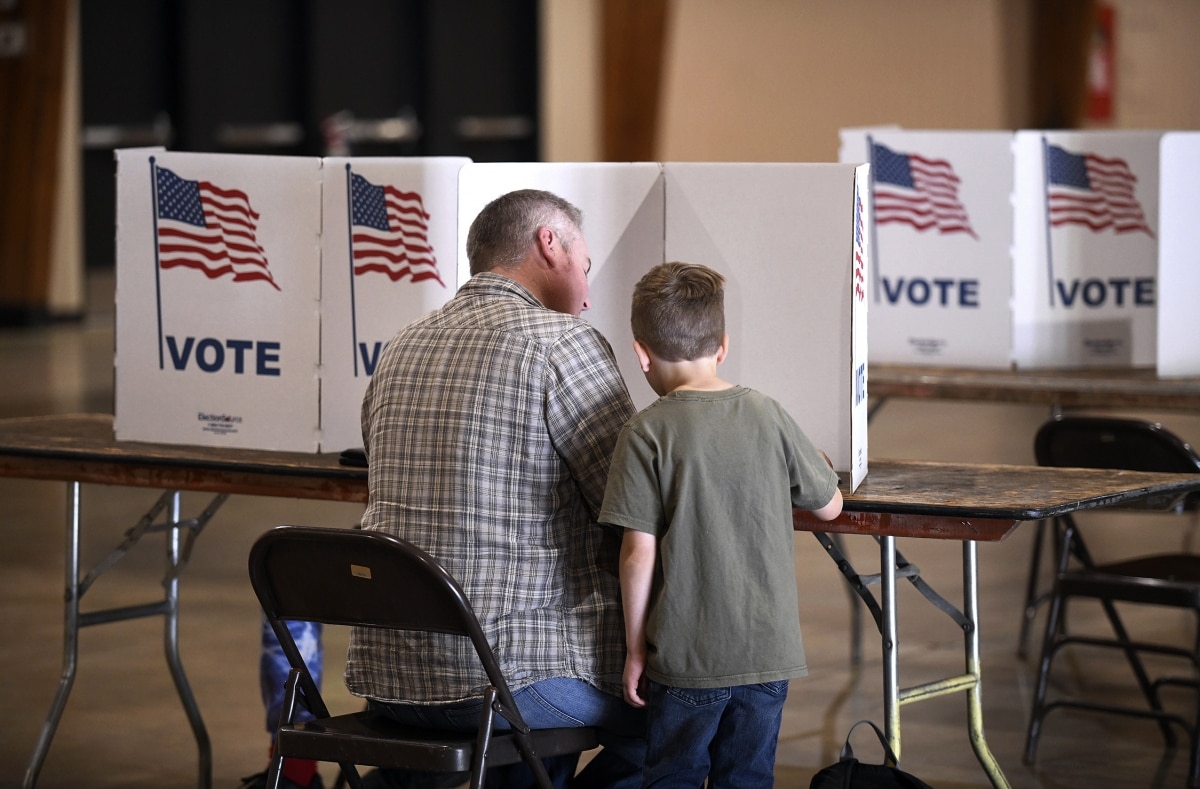 With only 36.4% casting a ballot, the 2014 midterm election registered the lowest voter turnout in a US federal election since World War II. According to the US Census Bureau, the 2018 midterms, however, boasted the highest turnout in the previous 40 years at 53%.

To vote, eligible Americans can register online or visit the county board of registrars to request a voter registration application, fill it out and submit it at the office.

5 features you didn’t know your AirPods could do

5 features you didn’t know your AirPods could do