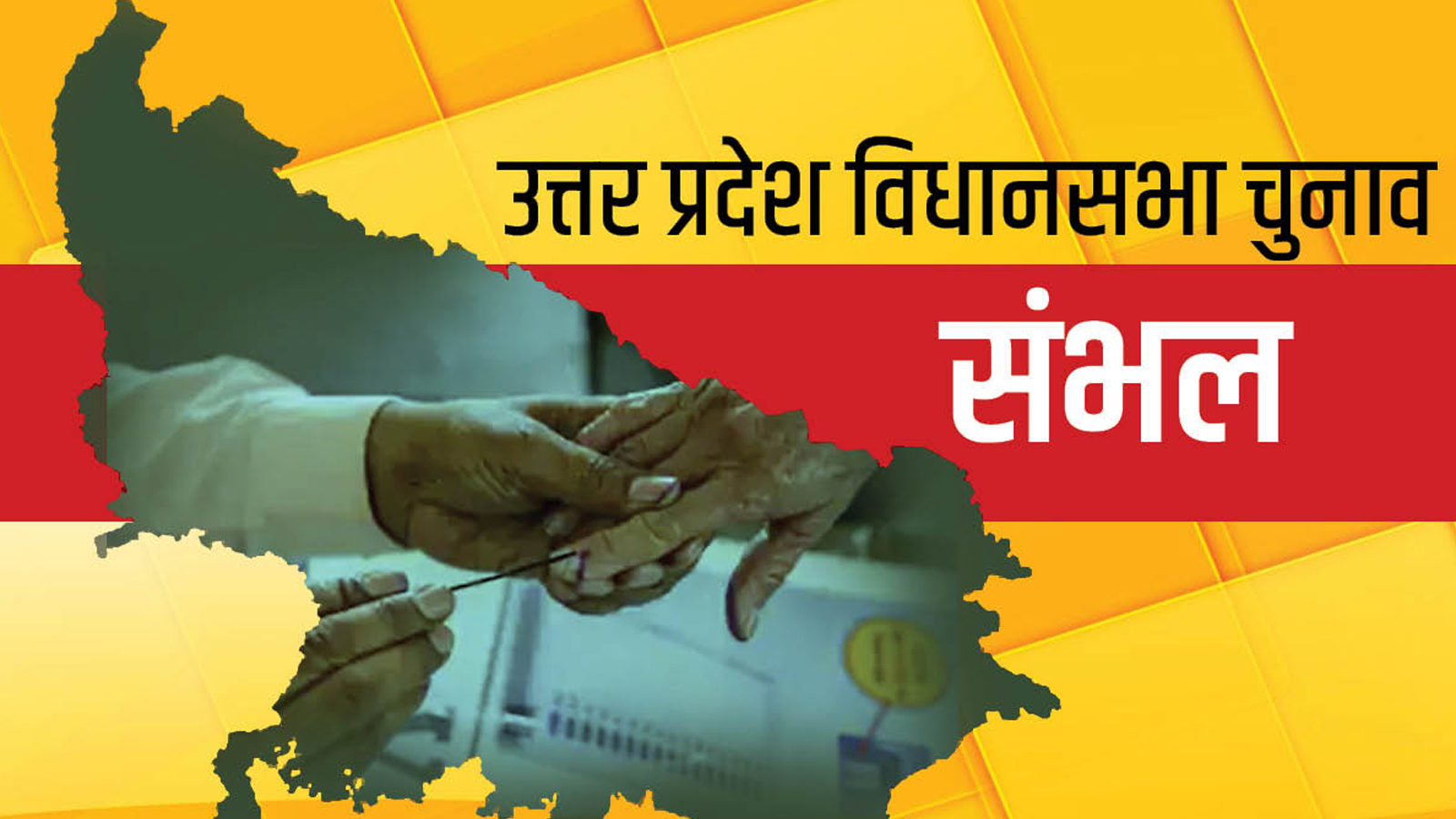 
Careful. in Uttar Pradesh assembly elections The battle has rung. After the announcement of the election dates of the Election Commission, the atmosphere of electoral politics in the state has started heating up. In such a situation, all the political parties have started tug of war. Where on one side the opposition parties of the state Samajwadi Party come on Bahujan samaj party And Congress Trying to get power. on the other hand Bharatiya Janata Party It is trying vigorously to remain on the political chair of the state. The dates for the UP assembly elections were not announced, even before that the rhetoric between the parties continues.

The formation of Sambhal district was announced on 28 September 2011. Before 23 July 2012, its name was Bhimnagar which was changed to Sambhal. There are 3 Tehsils in Sambhal District – Sambhal, Chandausi and Gunnaurwhere the majority of the population is of Jatav and Yadav caste.

stable seat But Samajwadi Party dominates. From this seat, Iqbal Mahmud defeated Ziaur Rahman of Majlis-e-Ittehadul Muslimeen by a margin of 18822 votes. SP candidate got 79248 votes, while AIMIM candidate Ziaur Rehman got 60426 votes. Dr. Arvind of BJP got 59976 votes. On the other hand, Rafatullah of BSP was at number four, who got 36705 votes. tell that Iqbal Mahmood He has been winning the Sambhal seat for five years. At the same time, he has also held the post of cabinet minister in the SP government.

The plane skidded on the runway during landing, half submerged in a nearby lake, see photos

The plane skidded on the runway during landing, half submerged in a nearby lake, see photos