Sydney trains set for major disruptions after breakdown in talks 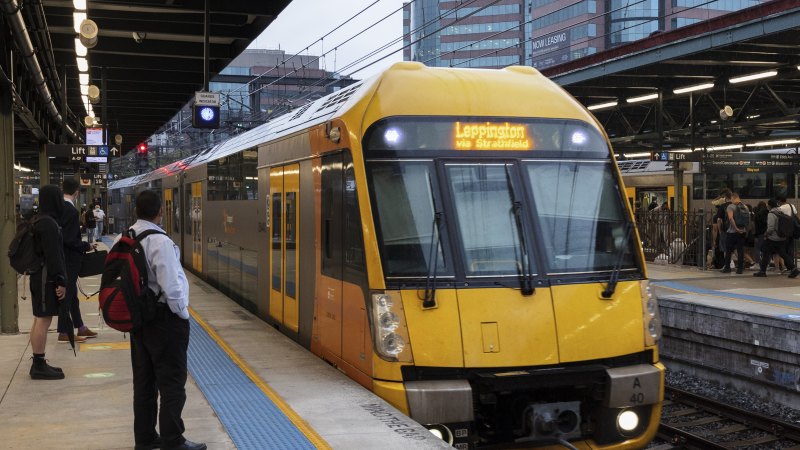 The union claims the new trains are not safe to operate because guards cannot properly see out of them to check platforms are clear on approach and departure from stations.

The fleet, which began arriving in Sydney more than two years ago, has been sitting in sheds at a cost of $30 million a month to the taxpayer, according to the government.

The cost of modifying the new trains is expected to run into the hundreds of millions of dollars.

The NSW budget papers show that the total cost of the intercity train fleet is “under review”, indicating that it will increase well beyond $2.88 billion.

Transport for NSW said in a statement that the final cost of the new intercity fleet project was subject to the ongoing negotiations over the new enterprise agreement.

However, the agency said the project was still within its $2.8 billion budget, which includes the cost of 610 new carriages, power supply upgrades, network enabling works, and the design and construction of the new maintenance facility at Kangy Angy on the Central Coast.

The latest breakdown in negotiations comes after Sydney’s entire rail network was shut down on February 21, sparking days of transport chaos for commuters.

Our Breaking News Alert will notify you of significant breaking news when it happens. Get it here.