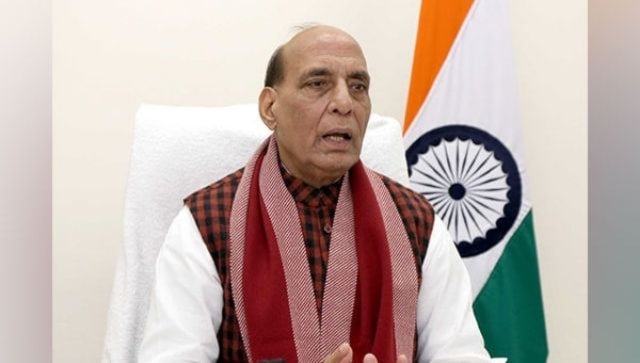 The BJP on Wednesday began the consultation exercise on evolving a consensus name for the presidential election with senior party leader Rajnath Singh speaking to a number of key opposition leaders including Congress leader Mallikarjun Kharge, Mamata Banerjee and Akhilesh Yadav, PTI reported on Wednesday.

The Bharatiya Janata Party (BJP) has authorised Singh and party’s chief JP Nadda to consult with other parties for building consensus on a presidential candidate.

Singh made the calls to Kharge, Banerjee and Yadav besides some other leaders on a day when leaders of 17 opposition parties met here to build a consensus on a joint opposition candidate.

The opposition leaders asked Singh about BJP-led NDA’s nominee for the presidential election, the report added.

The election for the President will be held on July 18, while the nomination process began from Wednesday. Incumbent Ram Nath Kovind’s term ends on July 24.

With inputs from PTI

How to use Photoshop on your iPhone

How to use Photoshop on your iPhone