Push to allow medicinal cannabis users the right to drive 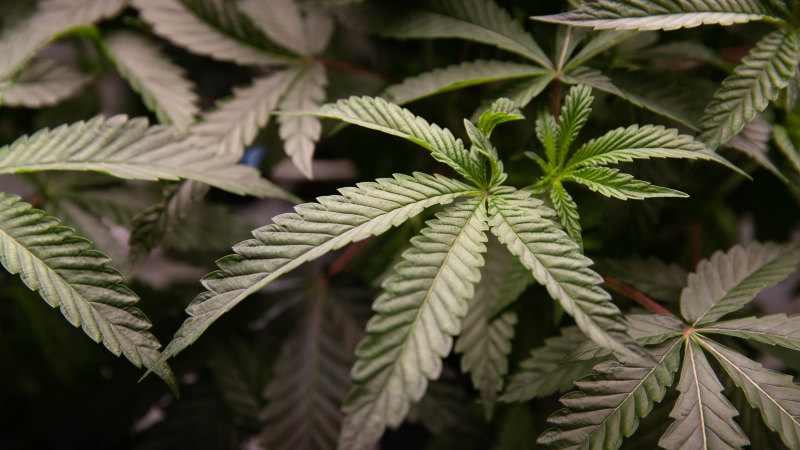 He left his 22-year career as a magistrate in 2020 after presiding over numerous cases where prescribed medicinal cannabis users faced losing their licence, placing their careers and contact with family in jeopardy.

“It just seemed to me appallingly unfair,” he said.

Australians have increasingly been prescribed medicinal cannabis since it was legalised in 2016 – almost 123,000 prescriptions were issued last year according to the Therapeutic Goods Administration, more than double those in 2020.

Gentle was prescribed cannabis in 2019 after suggestions from several specialist doctors.

It came at the end of a long road beginning when she was diagnosed with Graves’ disease.

After having her thyroid removed, she spent weeks in hospital due to allergic reactions to the prescribed hormone replacements.

She was eventually able to leave hospital, but severe nausea caused by the allergy followed her home, and didn’t subside until she found the right medication.

“The only thing that got me through, and has worked wonders for me, is cannabis,” Gentle said.

“It was obvious in my hospital notes because I was going to hospital once every week for IV fluids and antibiotics and that stopped when I started cannabis.”

But until laws change, Gentle is being held back from pursuing the career in psychology she has been studying for, unable to drive to complete required placements.

She’s also forced to rely on family for travel due to a lack of public transport in her rural area.

Faehrmann said her bill was a chance to solve those problems for Gentle and others in a similar situation.

“Medicinal cannabis patients shouldn’t be forced to choose between driving and holding down a job and the only medicine that helps them,” she said.

The government will not support the bill.

“Medicinal cannabis is not comparable to other drugs, in part due to its widespread use and availability for non-medicinal purposes,” reads the government’s submission – one of 105 to the inquiry.

“There is no reliable way to distinguish or prove whether the source of THC is illicit or prescribed,” the government submitted.

The bill, and its proposed changes to laws around crime and drugs, will likely depend on support from the opposition Labor party preparing to contest an election in March.