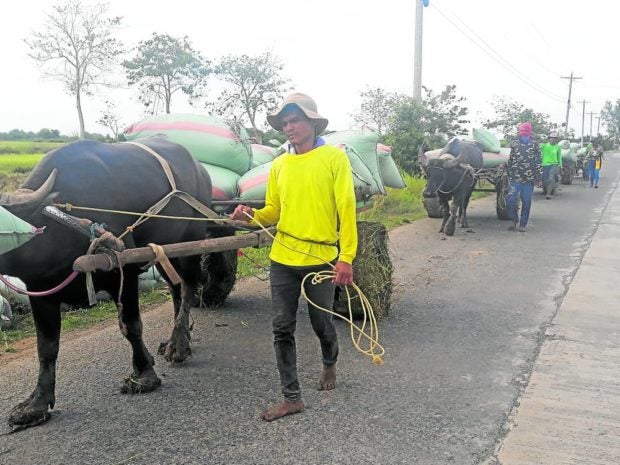 MANILA, Philippines — A few weeks before a new administration assumes power, inflation and low wages remained on top of the list of Filipinos’ urgent national concerns, according to a survey by Octa Research.

Asked to select three of the most pressing national issues listed in Octa Research’s Tugon ng Masa survey, 52% of the respondents identified “controlling the increase in prices of basic goods and services” as their first choice.

This is the most urgent concern for respondents in socio-economic classes D and E, with 52% of those from class D and 55% from class E.

Improving wages, on the other hand, was listed as the second top concern of Filipinos at 43%. This was the leading issue for respondents in Metro Manila at 70%, as well as those belonging to the ABC socio-economic groups.

Meanwhile, “access to affordable food like rice, vegetables, and meat” clinched the third spot at 41%, posing a large concern among 48% of the respondents from the Visayas.

Octa Research President Ranjit Rye said that while the survey was conducted in March, the country’s newly elected leaders should still consider these urgent concerns.

“It’s an important issue that the administration has to deal with. And since we’re transitioning and this is a first quarter survey, it’s likely to be the same sentiment for the incoming administration,” he said on Wednesday.

Rye also noted that most of the Filipinos’ top concerns had remained the same this year, but an “upward trend” has been observed for issues on stabilizing market prices, accessing affordable food, and creating more jobs.

Although increasing work opportunities only came as the fourth most urgent concern among the respondents, it notably leaped from 26% to 30% in a span of one month.

The same survey reflected that Filipinos are not as concerned with providing free medicine for all, fixing broken roads and highways, and heeding to the call of farmers to raise the prices of rice.

These three issues lagged behind in the list with no votes from the 1,200 sample size. Octa Research, however, disclosed that the survey utilized a design that allows for a 3% margin of error.

Stagflation: What is it and why is it a cause for concern?