Major Carvalho, one of the most wanted drug traffickers in the world, arrested 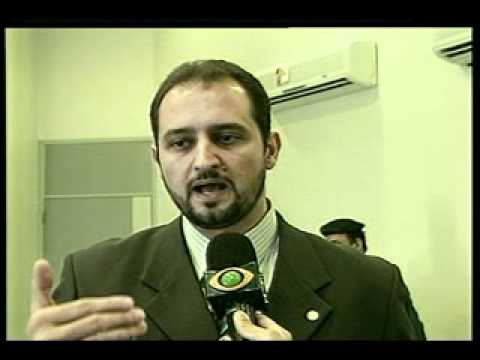 The announcement overnight on June 23 said that the police arrested Brazilian Sergio Roberto de Carvalho in Budapest on charges of cocaine trafficking.

A former military policeman from the state of Mato Grosso do Sul, Major Carvalho and his cartel are suspected of shipping more than 45 tonnes of cocaine from Brazil to Europe.

Arrested in a joint international operation according to as.com involving security agencies from several countries, he was said to be carrying a Mexican passport and did not resist arrest.

Previously arrested in Spain in 2018 on drug trafficking charges, he skipped bail and disappeared. He then faked his death from Cocid-19 during the pandemic in 2020.

He joined the Military Police in 1997. A year later, he was sentenced to more than 15 years in prison for trafficking around 230 kilos of cocaine. He was fired from the Mato Grosso do Sul PM only in 2018.

In addition to his arrest, “operation enterprise” recovered more than 500 million reais (€95 million) from his criminal organisation,” according to the Brazilian police.

Major Carvalho’s arrest, brings one of the most wanted drug traffickers in the world to justice, in a year that has seen many breakthroughs against international drug smugglers.