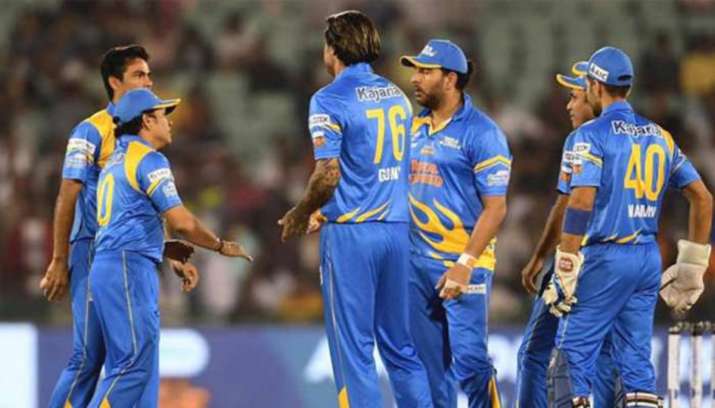 
The second edition of Legends League Cricket will open with a match between India Maharajas and World Giants at the Eden Gardens to rejoice the seventy fifth 12 months of India’s independence.

The Indian Maharajas can be led by former Indian captain and BCCI President Sourav Ganguly, whereas the World Giants can be captained by England’s 2019 World Cup-winning captain, Eoin Morgan.

The second edition of the LLC will start a day after the particular match, i.e. from September 17 until October 8, which can function 4 groups collaborating in a franchise-based format.

The event can be performed over the course of twenty-two days, with a complete of 15 matches scheduled this season.