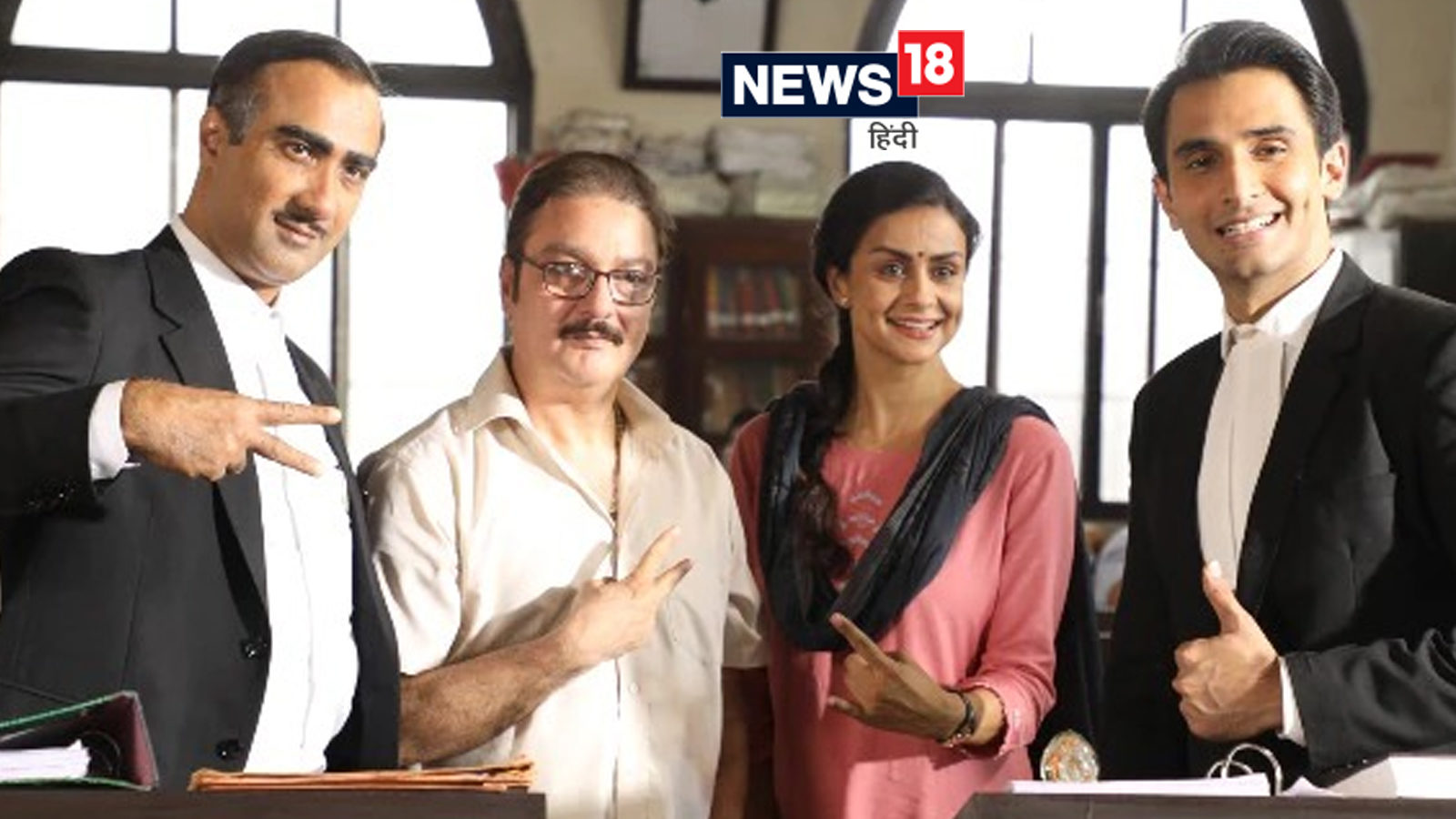 
Seeing Vinay Pathak and Ranvir Shorey together on the screen, many things are remembered. Comedy movies of both or comedy shows of television. Sometimes both were also seen playing serious characters in some serious films. When Vinay Pathak used to appear on the screen, it seemed that Ranveer would also come soon. And similar was the condition of Ranveer that his arrival i.e. Vinay Pathak’s dripping seemed like a certainty. Now if both of them are seen together in a crime drama film on Zee5, then the hopes wake up. Vinay Pathak plays a criminal in the film IPC 420 and Ranveer is a public prosecutor who wants to get him punished. The competition is of competition, of thorns.

Director Manish Gupta has made a film on his own written story IPC 420. Vinay Pathak is a poor chartered accountant who works in filing income tax and returns of people. One of his clients is accused of embezzlement of thousands of crores and Vinay is also investigated by the CBI. However nothing is found. After some time Vinay is arrested by one of his clients for stealing three checks of 50-50 lakhs. The trial begins. Rohan Mehra is Vinay’s lawyer and Ranvir Shorey is the lawyer for Prosecution.

In this 90-100 minute film, the court case and the things related to it have been filmed in a very good way. This is the second film of Vinod Mehra’s son Rohan after Bazaar. He has done well in this film also. He has become a little tactful lawyer and with his cunning, he gets Vinay Pathak to be proved innocent, but in return Vinay has to pay a big price.

Gul Panag and Arif Zakaria have important roles in the film. Gul Panag has appeared after a long gap and the story is understood by reading her facial expressions. The audience is intelligent and understands the ending. Even before the climax of the film comes, Vinay Pathak also tells the secret. Rohan does the rest of the work with his detective mind. Both Vinay and Ranveer are Aiyar types of actors. It doesn’t take long for them to cast any kind of role.

Ranveer has played the role of a Parsi lawyer this time. Not his dialogue delivery, but his face and mannerism look absolutely Parsi. Sanjay Gurbakshni is amazing in the role of judge. The way a judge does not tolerate stunts and frivolous dialogue in his court and pays heed to the cross-examination of a senior counsel, Sanjay has captured that point very closely.

Director Manish Gupta has written films like D, Sarkar and James for Ram Gopal Varma before this. Rahasya directed by him on the Aarushi murder case was also a fine film. The best example of Manish’s writing is Ajay Behl’s Courtroom Drama Section 375. By the way, Manish has written quite a stellar screenplay in this film as well. In just 100 minutes, he has written such scenes in the courtroom and outside the courtroom that he did not have to work hard as a director. The film was shot instantly and the producers must have been happy too.

Jyoti Singh has designed the costume in this film. The clothes in which the characters of Vinay Pathak and Gul Panag are seen are perfectly matched with the color of the film. Cinematographers Arvind Kannabiran and Raj Chakraborty have done wonders in shooting small spaces. In the background music, senior composer Ranjit Barot and director Manish Gupta’s old accomplice Som Dasgupta have not made much impact. Editor Archit Rastogi has to be commended for not letting the story go astray even for a while. Shots have been taken in a symbolic way so that the pace of the film remains intact.

The film is well made. Must see. This time there is no melodrama in the courtroom drama. The audience already knows the end of the story.