Indian Government Approves 5G Auction: Everything You Need To Know


5G services will be available in India very soon. The Union Cabinet, chaired by Prime Minister Narendra Modi, has finally approved the DoT’s 5G spectrum auction, through which spectrum will be assigned to bidders to provide 5G services to the public and enterprises.

According to the cabinet, the 5G network will provide speed and capacity that are approximately ten times greater than what is currently available through 4G services.

But before you jump on the bandwagon, here’s everything you need to know about 5G and what it brings to the table. 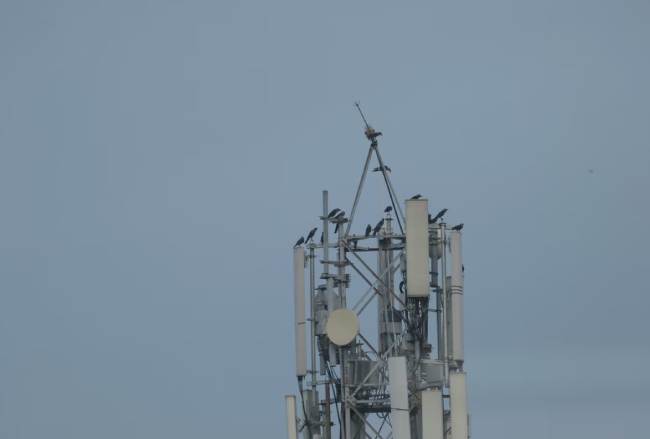 5G is the fifth generation of cellular broadband networks technology standard. It first started deploying in 2019 as a successor to 4G. 5G expands over 4G by offering higher bandwidths and faster data transmission. 5G speeds can be comparable to your home broadband solutions.

How Fast is 5G

With your regular 4G connections, you can get up to 15Mbps speeds. This speed is only plausible if you’re in an area with good connectivity. In comparison, 5G speeds can go up to 50Mbps, in cases where your network connectivity is good, you can even reach Gbps. Yes, you read it right, Gbps. In theory, 5G can give you 10Gbps.

Low Band 5G: The spectrum of low frequency 5G should be viewed as a blanket layer for nationwide coverage. It will be a 5G baseline level. One low band 5G tower, transmitting on the same frequency as TV broadcasts, can reach consumers within hundreds of square miles, including more rural areas.

This enables a higher capacity for transferring data. 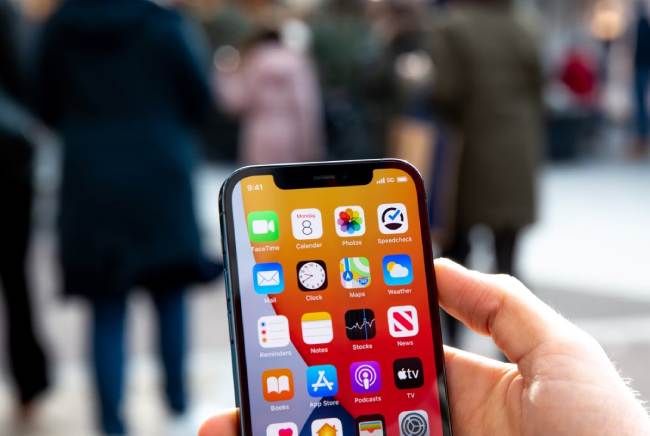 5G speeds on your smartphones depend on the device more than the 5G towers. If your phone has the required bands to support higher bands of 5G. For example, the iPhone 13 supports High Band 5G while the iPhone SE does not support High Band, in which case your speeds will be comparatively lower.

When will 5G start rolling out?

The conclusion of the 5G spectrum auction on July 26 isn’t an indicator that 5G will start rolling out right away. With the completion of the auction, telecom operators will incorporate 5G into their infrastructure and start rolling it out to the 13 cities as planned initially. The early days of 5G will see telco operators charge very high prices for the technology as it is in its initial stages and is scarcely available in the big cities.

4G first started its roll-out in 2013 but the technology came to the limelight only in 2016 when Jio popped up. It might take a year or two for 5G to properly settle in and is readily available in rural and urban areas.

What to do with your 4G sim cards?

Nothing. 5G is still quite some time away and 4G isn’t going anywhere for now. 5G will depend on 4G until it is readily available for everyone.

Is 5G harmful to humans?

There has been no scientific study indicating that 5G is causing harm to us, so you have nothing to worry about.