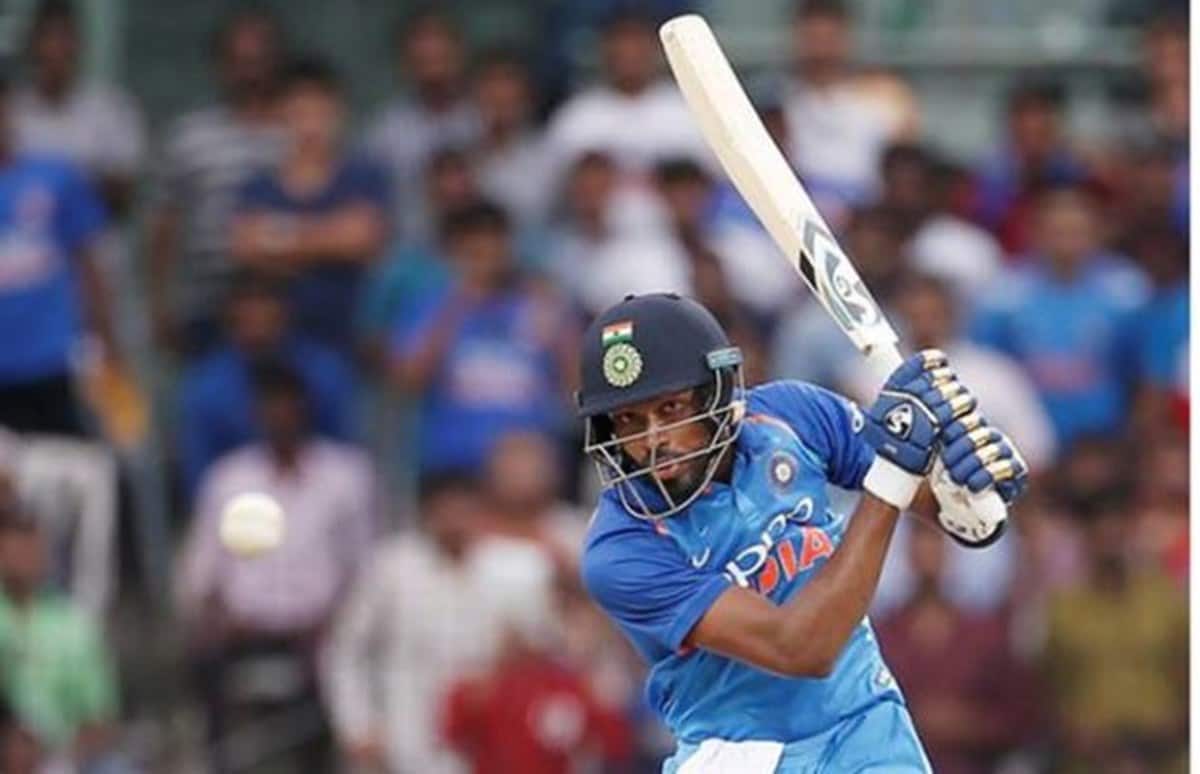 Indian Premier League winning captain Hardik Pandya was deservingly named skipper of the Indian team for the two-match T20 International series against Ireland in Dublin on June 26 and 28.

The only new face in the side is Maharashtra right-hand batter Rahul Tripathi, who was rewarded for his stellar batting during this edition of IPL where he scored more than 400 runs for Sunrisers Hyderabad.

Pandya, who is Rishabh Pant’s deputy in the current T20I series against South Africa, was elevated to the leadership role and will join the Test squad in England after the completion of the home series.

Sanju Samson, whose profligacy has been well documented over the years, gets another shot at redemption, as he made a comeback for the series, having guided Rajasthan Royals to the IPL final.

Bhuvneshwar Kumar has been named vice-captain for the series.

The designated wicketkeeper will be 36-year-old Dinesh Karthik if one goes by the squad list, while both Ishan Kishan and Samson can keep wickets if need be.

Samson’s keeping isn’t considered up to the mark, so he could well be the third keeper in the mix.