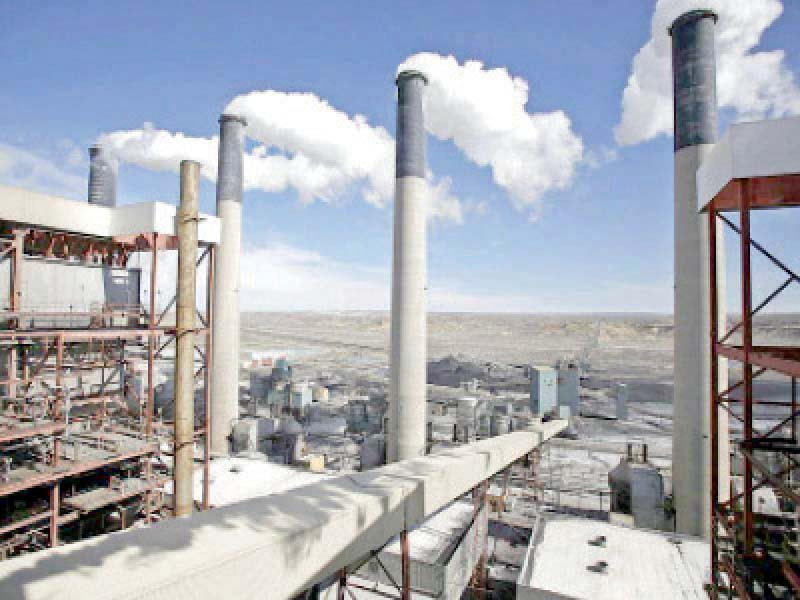 
Chinese Ambassador to Pakistan Nong Rong on Thursday met with Federal Minister for Board of Investment (BOI), China Affairs and Special Initiatives Chaudhry Salik Hussain and exchanged views on enhancing bilateral enterprise and initiatives within the backdrop of the China-Pakistan Economic Corridor (CPEC).

The envoy highlighted the necessity for enhancing business-to-business and people-to-people exchanges within the backdrop of the CPEC IC Framework Agreement and Long-Term Plan, thereby selling the industrial relocation from China to Pakistan and making certain the success of second section of CPEC.

The federal minister expressed hope that the ambassador might proceed referring Chinese traders to the BOI. “BOI being the first point of contact for the investors will leave no stone unturned to facilitate and welcome the Chinese brothers in Pakistan,” Hussain stated.

He informed Nong that he had been personally interacting with the Chinese traders on a frequent foundation and warranted him that he would proceed to step in to deal with the grievances and problems with the Chinese firms, referred to by the ambassador.

BOI officers agreed that renewed efforts to reinforce industrial cooperation had been the necessity of the hour and introduced {that a} staff had been shaped in that regard.

The staff will work to tackle board native chambers and personal sector stakeholders referring to Pakistani and Chinese companies working inside and outdoors Pakistan.

It will prolong the federal government’s full help for making certain joint ventures and cooperation between the businesses of each nations.

In addition to this, the Chinese Consulates in Lahore and Karachi have additionally joined arms and will probably be working vigorously to make sure industrial relocation and cooperation with China.

THE ARTICLE ORIGINALLY APPEARED ON THE CHINA ECONOMIC NET