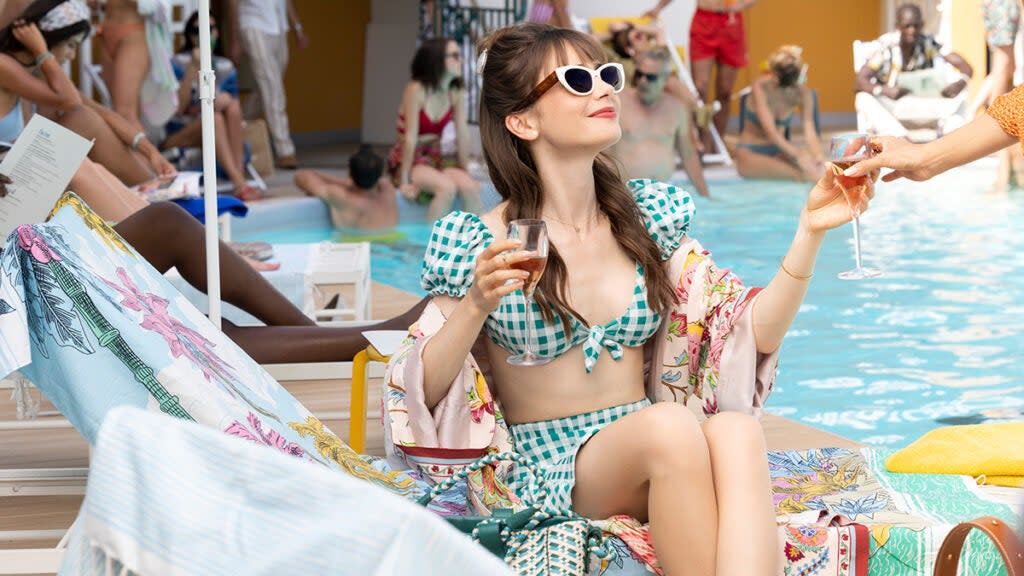 
Lily Collins appears to be residing her finest life – in the solar – in a few of the new, first look photos from “Emily in Paris” Season 3, which Netflix dropped on Thursday.

The streamer shared a number of latest pics, displaying Collins’ character having fun with all that France has to supply in the upcoming season, which doesn’t but have a premiere date.

The Season 3 synopsis reads: “One year after moving from Chicago to Paris for her dream job, Emily finds herself at a crucial crossroads in every aspect of her life. Faced with two very different paths, Emily will have to decide exactly where her loyalties lie — at work and in her romantic life — and what those decisions mean for her future in France, all while continuing to immerse herself in the adventures and surprising twists and turns that life in Paris provides.”

In matters of state, are two heads better than one?

In matters of state, are two heads better than one?