Did US use Pakistan airspace to kill Al Qaeda’s Zawahiri? | World News 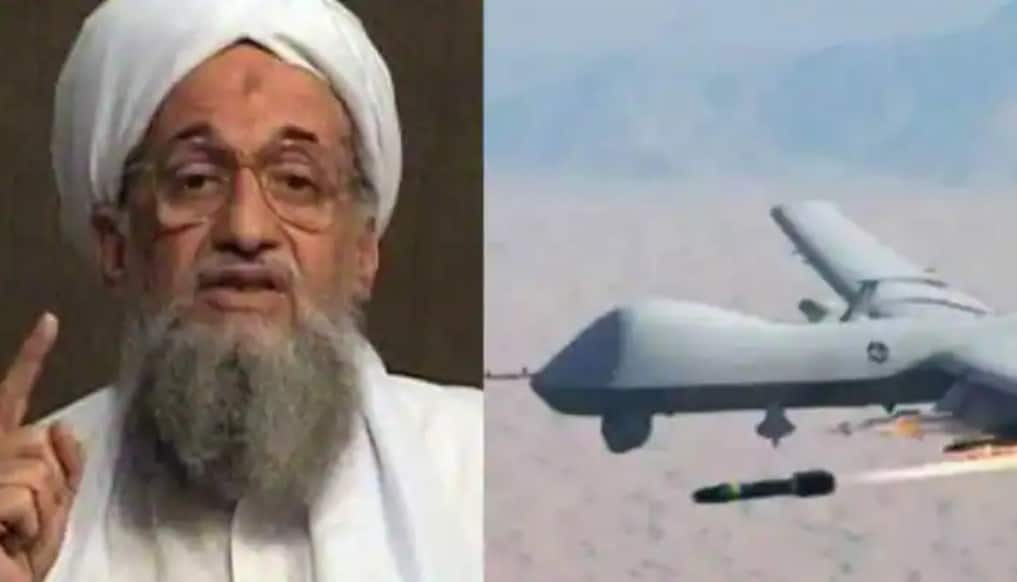 
PTI chief Fawad Chaudhry on Saturday mentioned that the “question” was not about Pakistans soil getting used within the US drone assault that killed Al Qaeda chief Ayman Al Zawahiri, however its airspace as he demanded a proper assertion from ministries.

The former minister was seemingly referring to Inter-Services Public Relations (ISPR) Director General (DG) Babar Iftikhar DG ISPR`s current remarks on the matter, Dawn reported. In a short interview with Geo News on Friday night time, the DG ISPR dominated out the likelihood, saying there was no query of Pakistan soil getting used for “such a purpose”.

In a tweet on Saturday, Chaudhry wrote: “The question is whether Pakistan`s airspace was allowed to be used to not.”

“Repetitive statements on Pakistan`s land not being used are unclear,” Chaudhry continued, stressing that related ministries would have to problem a proper assertion over the matter, Dawn reported.

In a press convention on Friday, Chaudhry demanded to know whether or not Pakistan`s air house had been utilized by the US for a current drone strike that killed Zawahiri. “The nation wants to know whether we are again going to become a tool of the United States against Al Qaeda,” he mentioned.

When requested concerning the matter on Geo News, the DG ISPR mentioned: “The Foreign Office has clarified it in detail. They are all rumours, as anybody can write anything on social media. We should avoid this. Our enemy, in particular, feeds such information and they (people) get exploited.”