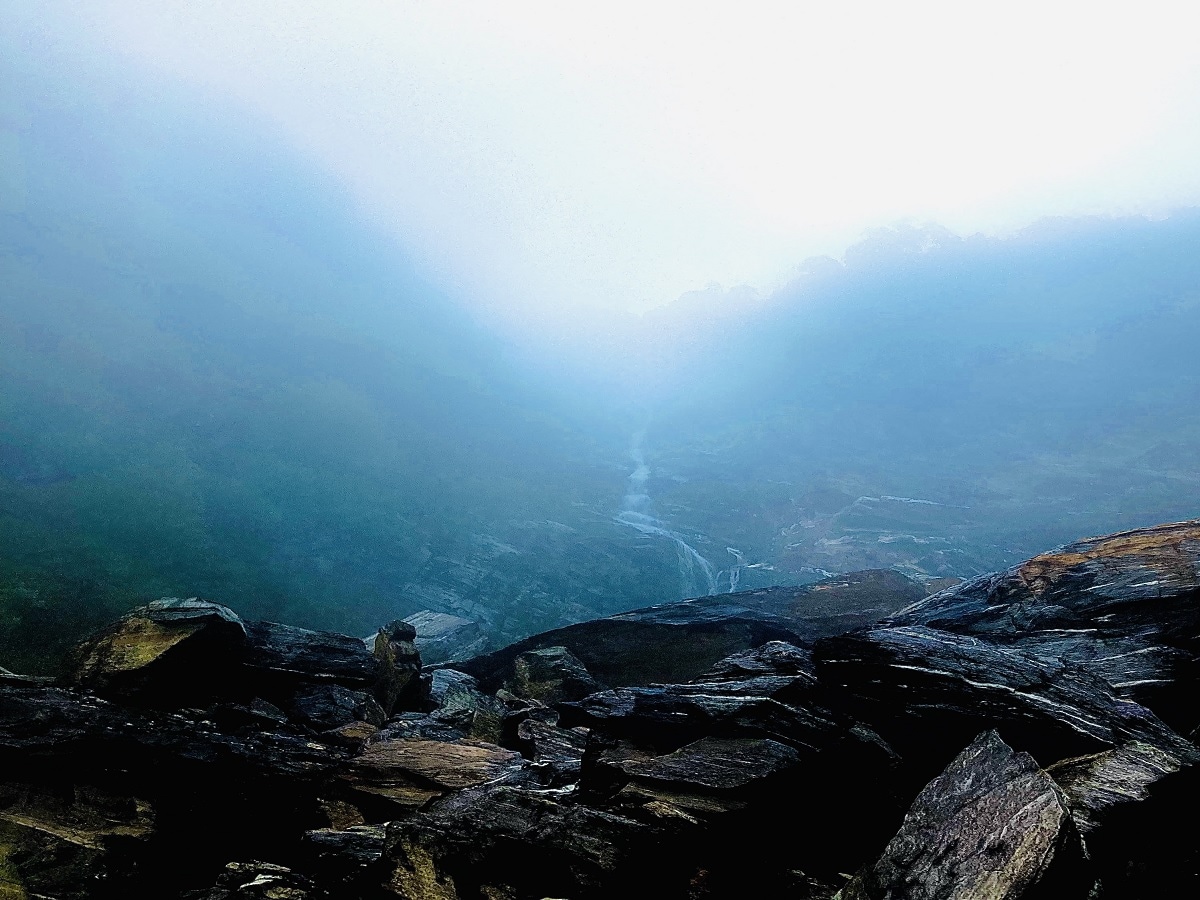 China remained this bunker near Nawabshah of Sindh and Khuzdar of Balochistan.

These bunkers are being prepared by making caves in the hills.

New Delhi. China has always considered Pakistan as its evergreen friend. In this episode, he is working on a big project like CPEC (China-Pakistan Economic Corridor) in Pakistan. At the same time, quoting intelligence reports, news is coming that China is building a mountain missile bunker for the Pakistani army. In the mountain missile bunker, the army is able to secure itself and its weapons on a high mountain and it gets natural protection. According to the report, China is building this bunker near Nawabshah of Sindh and Khuzdar of Balochistan. These bunkers are being prepared by making caves in the hills.

Satellites can also be saved
According to the experts, there are many advantages of building such bunkers inside the mountains. This gives a natural defense. Apart from this, if there is an air attack, then the missile and ammunition kept in the mountain cave gets less damage. Even this bunker can be saved to a great extent from satellites of other countries. In this way, mountain cave bunkers are built very easily and no one gets any news during the construction work. Once tunneling starts, long distances within the mountains can be worked at all times. Anyway, China specializes in tunneling on the mountains.

Bunker near Pakistani Missile Regiment
Earlier, similar mountain hangars have been prepared by China to keep its aircraft safe in the region of Tibet. Although it is not known how big this facility is, but according to the information, there are many such mountain caves. Since the Baloch rebels keep attacking the Pakistani army camp in Balochistan every day. In such a situation, the missiles present there can also be at risk. In such a situation, Pakistan is engaged in preparing the mountain cave bunker with the help of China. The Pakistani Missile Regiment is deployed at the place where it is being constructed in Khujdar, Balochistan. There is a large cantonment of Pakistan Army in Khuzdar. Pakistan is busy increasing the stockpile of missiles and these include nuclear missiles and in such a situation it is also necessary to keep them safe.

Underground bunker in Sharda Army Camp
According to the US report, China had put the number of nuclear weapons in Pakistan at 165 in the last few years. Due to the rebellion of Balochis in Gwadar, China is not able to complete its project on time. Therefore, along with this project, he is now engaged in increasing the strategic power of Pakistan, in which apart from weapons, he is also making complete arrangements for their safekeeping. The Chinese are engaged in military construction for the Pakistani army while making CPACK. The work of CPAC from Gilgit Baltistan to Balochistan is interrupted, but China’s construction work for the Pakistan Army is going on. According to sources, 10 to 12 Chinese employees are also engaged in preparing underground bunkers at Sharda Army Camp in PoK.

At the same time, Chinese engineers are also preparing underground bunkers in the Phulwai camp of the Pakistan Army in the Kel area of ​​PoK. However, CPEC must be looking like a jackpot for Pakistan right now, but on the pretext of this, China is also slowly taking over Pakistan from debt. By the way, if the experts are to be believed, due to the delay in the construction work of the seapack to be built from Xinjiang province to Gwadar in Balochistan, its importance seems to be almost ending.