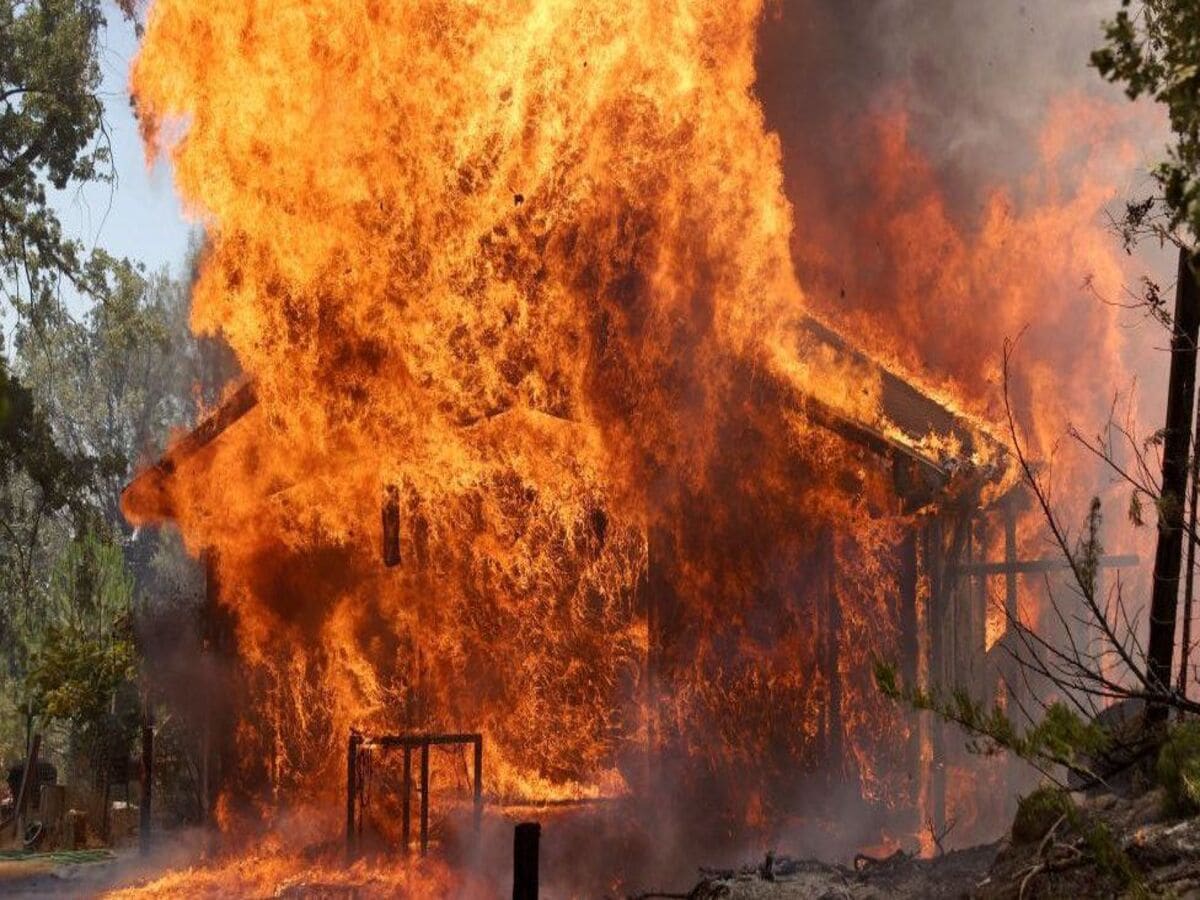 
Washington, The rapidly spreading fire in the oak forest in California has so far destroyed more than 15 thousand acres of forest land. However, the California Fire Department says that the fire process is not at its peak this time and firefighters are trying to bring the situation under control.

Troubled by the scorching heat, the forest in California is working as fuel in the fire. The firefighters are facing the most trouble, they have to struggle badly to put out the fire in such a terrible heat.

According to BBC news, California’s Forest and Fire Protection Department says that about 6000 people have been rescued. More than three thousand homes and businesses are in danger due to the fire. In a meeting held on Sunday regarding this matter, the officials expressed hope that the fire would be brought under control soon.

A state of emergency was declared in Mariposa County on Saturday. Now the help of the Center will be taken to deal with this situation. Officials have feared that climate change, drought and excessive vegetation will prove to be helpful in increasing the fire.

Not only this, most of the United States is in the grip of heat these days and warnings have been issued for about a dozen states regarding severe heat. Mariposa County recorded a temperature of about 38 degrees centigrade on Sunday. The situation is expected to worsen in the coming few days.

Yosemite National Park, where the oak forest is on fire, is home to some of the largest and oldest sequoia trees in the world. Earlier this month, Redwood was also at risk of fire, but firefighters brought it under control in time.

The US Forest Department has said that it is taking emergency measures to protect the trees, which include removing the spreading grass below. Grass makes it easier for the fire to spread.

The dry weather and heat caused by climate change have given rise to forest fires. Not only America, Europe is also troubled by forest fires.

In the past few weeks, the European government has struggled to stop dozens of different forest fires.

Detroit Pistons, to some GMs, have NBA’s best young core.

Detroit Pistons, to some GMs, have NBA’s best young core.