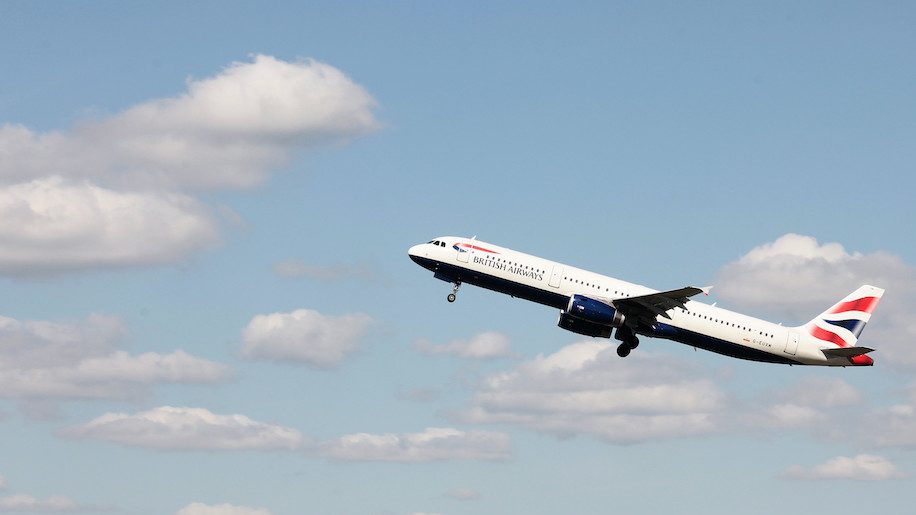 British Airways workers based at Heathrow have voted in favour of strikes.

The GMB and Unite unions have announced the result of the ballot and said they would be planning strikes of the 700 staff employed at Heathrow in the second half of July for maximum ‘leverage’.

The dispute is about the 10 per cent pay cut the staff agreed to during the pandemic and future pay.

“Staff at Heathrow have been verbally and physically abused by angry passengers after British Airways’ staff shortages and IT failures nearly brought the airport to a standstill.

“On top of that, they had their pay slashed during BA’s callous fire and rehire policy.  Now they want that money back. Bosses have had it back. Heathrow ground and check in staff want to know why they haven’t had it too.”

“We’re extremely disappointed with the result and that the unions have chosen to take this course of action.”

“Despite the extremely challenging environment and losses of more than £4 billion, we made an offer of a 10 per cent payment which was accepted by the majority of other colleagues.”

“We are fully committed to work together to find a solution, because to deliver for our customers and rebuild our business we have to work as a team. We will of course keep our customers updated about what this means for them as the situation evolves.”

“British Airways’ workers by voting to strike are toying with the livelihoods of businesspeople, threatening companies across the country and destroying much anticipated holidays. Put simply, travellers deserve much better.”

Saudi to hand out billions to ease inflation pain

Saudi to hand out billions to ease inflation pain