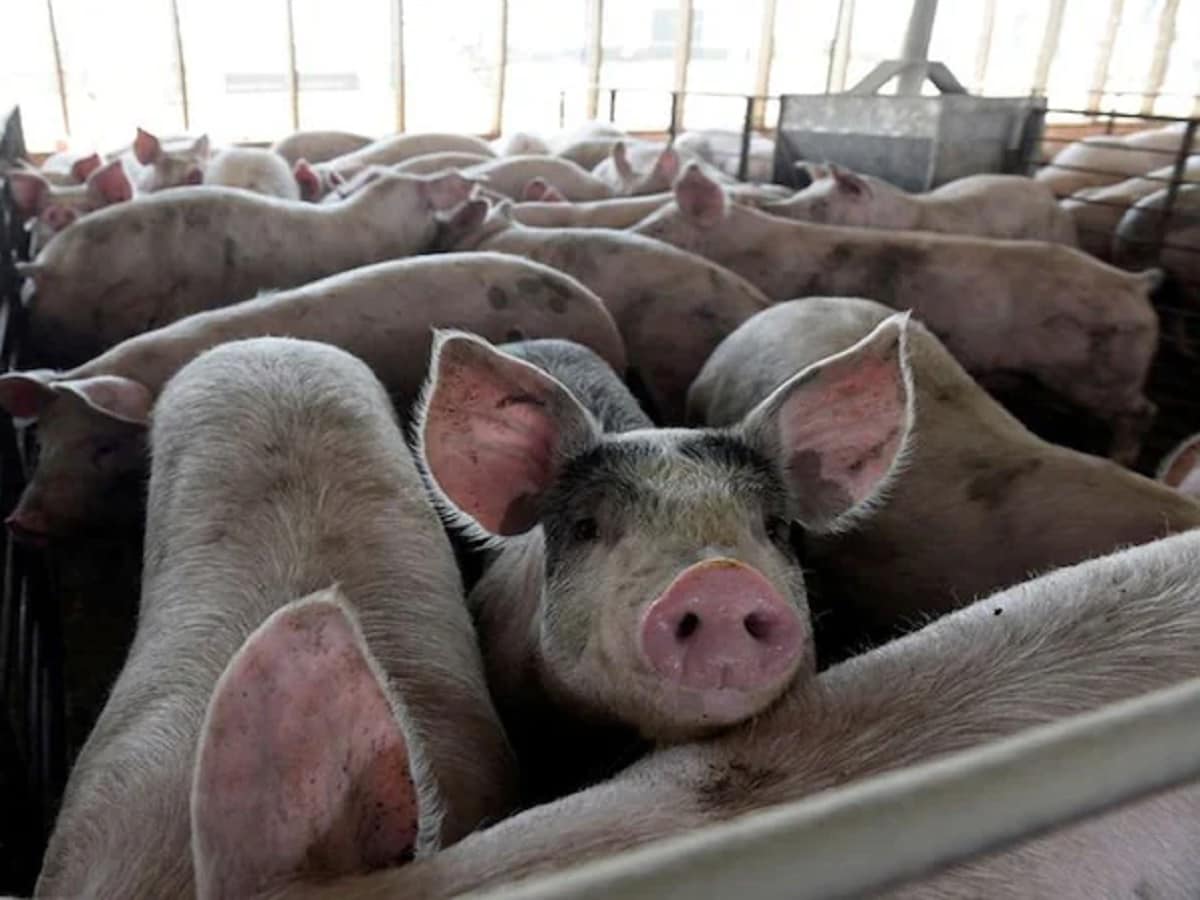 American scientists did a successful experiment

Washington. A new ray of hope has arisen for the patients who are waiting for the organ transplant. American scientists have managed to develop a technology that is able to restore the function of cells and organs present in pigs after their death. According to the research report published in the ‘Journal Nature’, under this technology, researchers infused a special substance in the organs and tissues of some pigs an hour after their death, which was prepared to protect the cells. This succeeded in restoring blood flow and other cell-related functions in the pig’s body.

Researchers from the Yale School of Medicine said the technology would not only help ensure the safety of human organs during surgery, but would also increase the number of organs available for transplantation. David Andrjevic, a member of the research team, said, ‘Not all cells die immediately. They have a process of death, in the middle of which you can intervene, stop the cells from dying and restore certain functions.’

The research builds on an earlier project led by the Yale School of Medicine, which made it possible to restore blood flow and certain cell-related functions in a dead pig’s brain through a technology called ‘BrainX’. In the new study, the researchers managed to restore the function of various organs of the pig through ‘OrganX’, a modified version of ‘BrainX’.