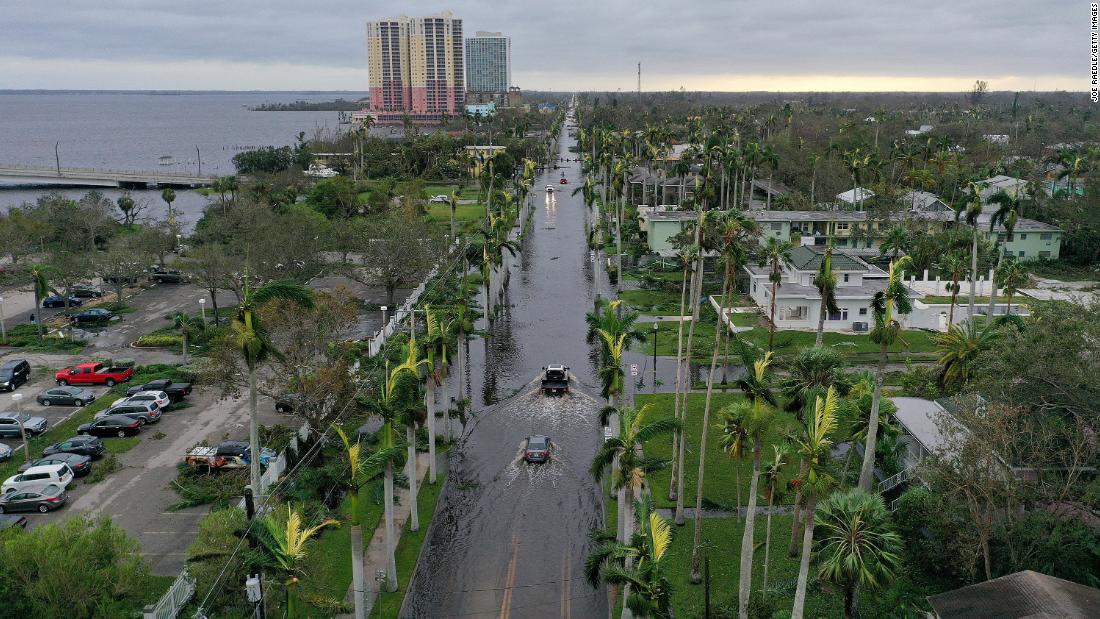 
The US Coast Guard carried out 68 rescue operations in Florida on Thursday, in accordance with Rear Admiral Brendan McPherson, Commander of the US Coast Guard’s seventh District.

“Very early in the morning, we had eight helicopters that were blanketing the area of Southwest Florida,” McPherson said.

Several rescues were on Sanibel Island, which has been cut off after a major bridge to the mainland collapsed, he said.

“We actually conducted some rescues, as the governor said, we also saw people that were safe and sound. Now whether they’re going to be able to stay there many more days without the services that they need. I’m a little bit doubtful about that,” McPherson said, adding that crews will continue to search for and rescue people on Sanibel Island.

“We’re certainly going to redouble our efforts tomorrow to make sure that we haven’t missed anybody,” McPherson stated.