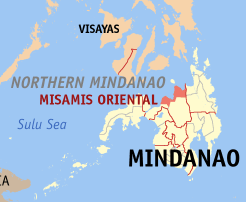 The navy, in a press release, stated that troopers had been on fight operation once they encountered round seven NPA rebels in Sitio Solana, Barangay Plaridel on Friday, March 18.

The troopers  and rebels later figured in a ten-minute firefight, which led to the loss of life of three rebels, in accordance with the navy.

Another NPA insurgent was captured after the operations.

Recovered from the rebels had been a number of high-powered forearms and ammunition and paperwork.